India has a large and diverse agricultural sector, accounting, on average, for about 16% of GDP and 10% of export earnings. India’s arable land area of 159.7 million hectares (394.6 million acres) is the second largest in the world, after the United States. Its gross irrigated crop area of 82.6 million hectares (215.6 million acres) is the largest in the world. India is among the top three global producers of many crops, including wheat, rice, pulses, cotton, peanuts, fruits and vegetables. Worldwide, as of 2011, India had the largest herds of buffalo and cattle, is the largest producer of milk and has one of the largest and fastest growing poultry industries

Major Issues are in Agriculture sector is that India has very poor rural roads affecting timely supply of inputs and timely transfer of outputs from Indian farms. Irrigation systems are inadequate, leading to crop failures in some parts of the country because of lack of water. In other areas regional floods, poor seed quality and inefficient farming practices, lack of cold storage and harvest spoilage cause over 30% of farmer’s produce going to waste, lack of organised retail and competing buyers thereby limiting Indian farmer’s ability to sell the surplus and commercial crops.

The Indian farmer receives just 10% to 23% of the price the Indian consumer pays for exactly the same produce, the difference going to losses, inefficiencies and middle men. Farmers in developed economies of Europe and the United States receive 64% to 81%. We at Jeevan Utthaan are committed to provide as much as high end solutions to ensure the resolution of maximum of the existing issues in the Agriculture sector. 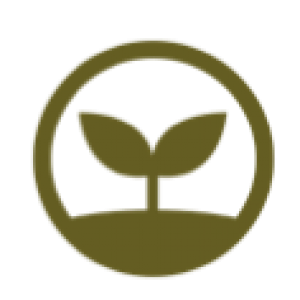 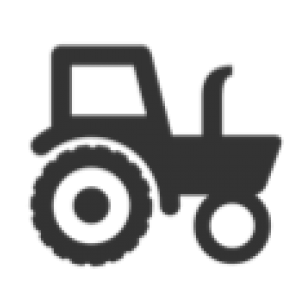 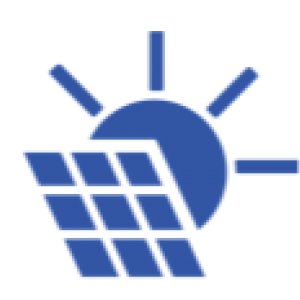 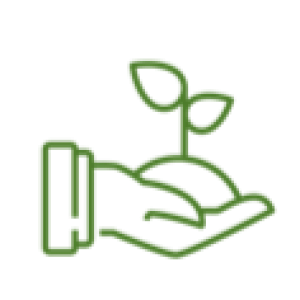 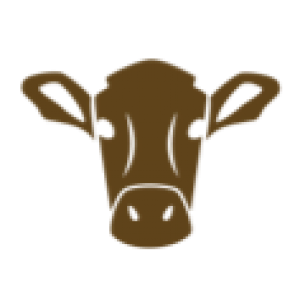